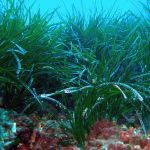 The silt and sand bottoms in the Kornati infralittoral are populated by colonies of underwater flowering plant Posidonia (Posidonia oceanica). The plant is adapted to life in clean and clear water and is endemic to the Mediterranean. Its colonies releases oxygen into the sea and that's why it's sometimes called "the lungs of the sea". It's an important habitat, feeding and spawning ground for many species. Because of its value, this is a priority Natura 2000 habitat. 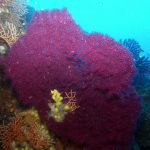 There is a very interesting habitat, the so called coraligenic, on the slopes of the cliffs (crowns) on the open-sea side of the outer island chain. The habitat is based on red algae that fix limestone from sea water into their bodies. There are many species that live in conditions of low light here – sponges, corals, moss animals, red and brown algae. 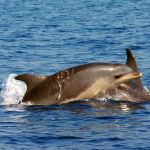 Sailing through the Kornati waters, you can frequently see Bottlenose Dolphin (Tursiops truncatus), the most common and the only permanent resident dolphin of the Adriatic. According to the research, there are 147 individuals in the park population. They are usually located in the southern part of the Park. 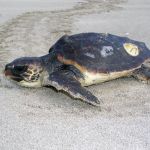 You can also quite often see slow but lovable sea turtles, one of the most endangered animals in the world. The only frequent resident of the Adriatic, loggerhead turtle (Caretta caretta), grows to 110 cm in length and 115 kg in weight. It comes to the Adriatic to feed and winter here, and it finds an abundance of food and necessary peace in the Kornati sea oasis. 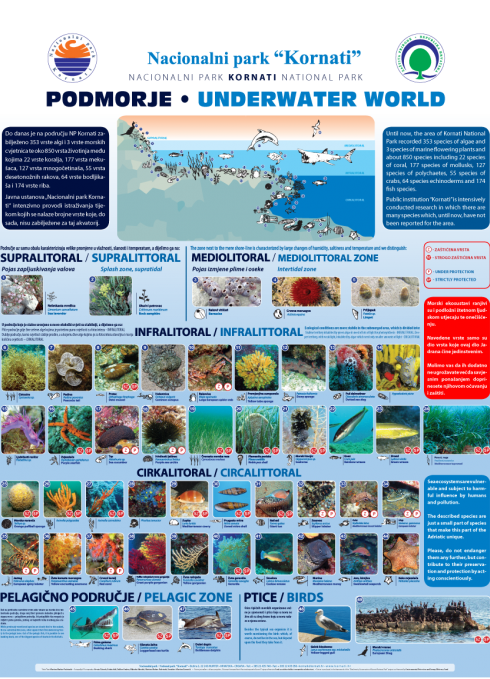 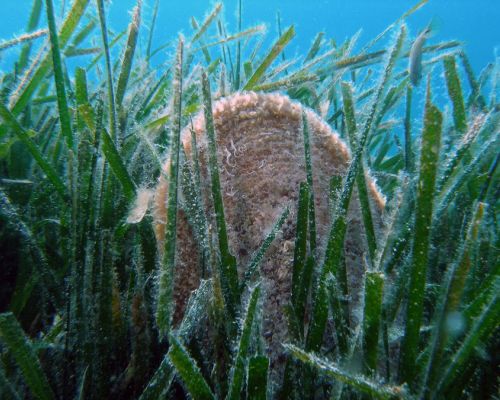